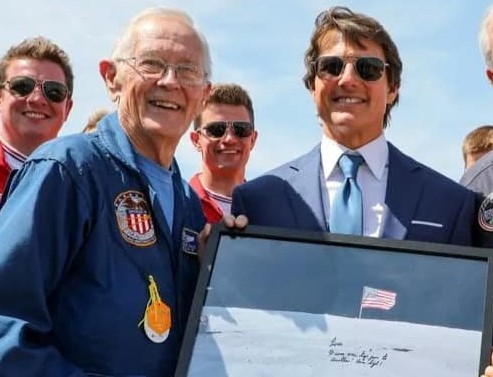 Farragut Graduate and 10th Man to Walk on the Moon, Charlie Duke with Tom Cruise

Admiral Farragut Academy is perhaps most notable for graduating two of the twelve men who walked on the Moon. RADM Alan Shepard USN was the first American in space and in 1971, during the Apollo 14 mission, the fifth man to walk on the Moon; Shepard graduated in 1941 from the New Jersey campus. BGEN Charles Duke, USAF, was a class of 1953 graduate of the St. Petersburg campus, and in 1972 became the 10th man to walk on the Moon during the Apollo 16 mission.

Having graduated two NASA astronauts that walked on the moon, one might assume Admiral Farragut Academy is a school for astronauts. Interested in sending your child to the best prep school in the world? Apply here. 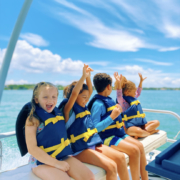 Admiral Farragut Academy is the Best Private School in Tampa- and the most ...
Scroll to top