If Aviation is a passion of yours, you will love our Aeronautical Science courses where you learn to fly and earn college credit.

While students at other schools might be focusing on an upcoming Algebra exam – and even daydreaming about becoming an astronaut, students in the Aviation program at Farragut diligently master the fundamentals of flight, both on campus — which houses a flight simulator — and at Albert Whitted Airport, where students hone their skills as pilots in one of the many rented Cessnas on site.

Students who choose to take aviation gain self-confidence, responsibility, career exposure, and a skill that looks impressive on a resume.

On the ground, students learn from pilots.

In the sky, students are the pilots!

Any certificate issued by either the FAA and/or a foreign country that is a member of ICAO (International Civil Aviation Organization), which nearly every nation is a member, is typically recognized internationally. However, there may be some limitations that other countries impose, such as the pilot getting approval from that country’s governing aviation authority. For example, pilots from Canada and Europe that come to the U.S. typically need to have some sort of practical exam to be granted the same pilot certification privileges they held in their respective country.

“The aviation program has been a great part of Billy’s education and a true mark of pride for our family.” – The Price Family 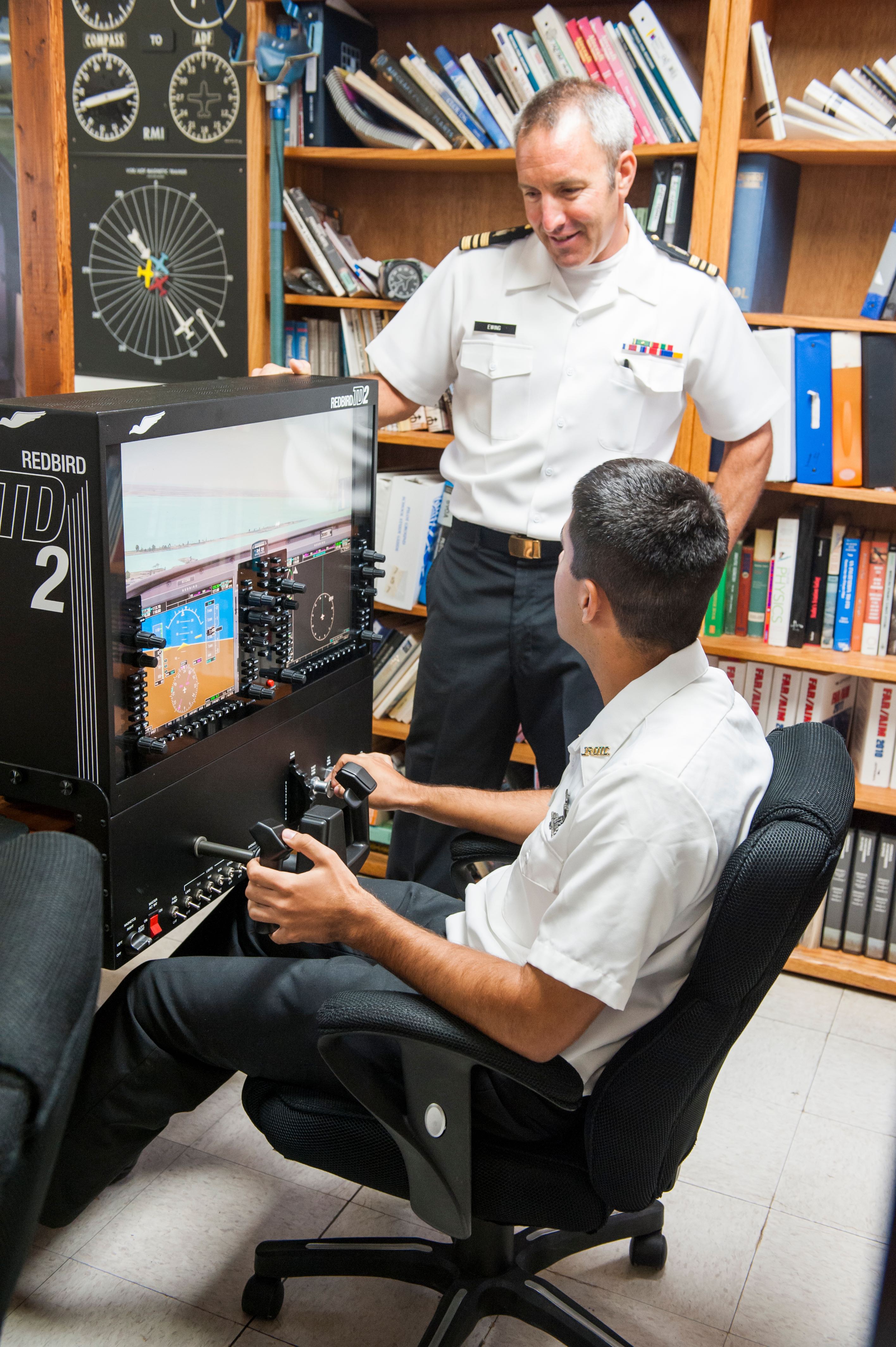 Students will be required to receive five (5) hours of flight training and three (3) hours of observer flights. The five-hour training serves as an introduction to various types of single engine aircraft. Students will fly one hour in various aircrafts. These hours will accumulate toward the Private Pilot flight training requirements.

Lab Fee: $1,500 covers the cost of flight training and materials.

This course is a prerequisite for the Aviation Academy.

Embry-Riddle Aeronautical University dual enrollment course is designed to develop the aeronautical knowledge required for certification as a Private Pilot with an Airplane Single Engine Land rating. It provides the basic knowledge and skills to establish a firm foundation for a career as a professional pilot through the practical application of basic aerodynamics, aircraft performance, regulations, and flight planning in single pilot, single-engine aircraft. Students that successfully pass the course with a 70% or higher will receive 5-college credits from Embry-Riddle Aeronautical University.

Students fly and take Ground School during three periods of the academic day. Grades are based on successful completion of:

Course will appear on transcript for a total of three academic credits as:

The total cost for an Aviation Academy student at Farragut wanting to earn their Private Pilot Certificate is only $14,000 vs. $32,830 (the total value of the program).

The program was initiated by Eastern Airlines Captain Jose Hercher and expanded and developed by Rob Ewing in 1998. Since, our aviation department has produced professional pilots who have served or are currently serving in the armed forces of the United States and others who have flown or are flying in the commercial sector.

St. Petersburg is recognized as the birthplace of commercial flight. Tony Jannus piloted a Benoist XIV flying boat on the first scheduled commercial aircraft flight in history, taking off in the yacht basin near the future site of Albert Whitted Airport, where Farragut students take off and land. The airport was later created in 1928.

At Farragut, we are dedicated to helping you as much as possible. Please select a button below to start the conversation.