Those were some of the descriptions by the fourth graders in Shannon LoRusso’s STEM class when discussing last week’s trip aboard the Tall Ship Lynx ship, an interpretation of a Baltimore privateer, Topsail schooner used during the War of 1812. The ship, which serves as a mobile museum, makes its home port in Fairhaven Massachusetts but was in St. Petersburg from February 17-21 mainly to begin a working relationship with Admiral Farragut Academy.

“It started several years ago when I took the color guard over to the yacht club and the crew gave them a demonstration,” said CAPT Tom McClelland, who served as a naval aviator for over 30 years in the U.S. Navy, was a longtime naval science instructor at Farragut, and now serves as development officer. “I met Donald Peacock, who is the father of the captain of the ship, Alex, and who is now the chairman of the Lynx Educational Foundation. We talked about establishing a relationship and with the help of alumnus Ed DeSeta, everything fell into place.”

The ship docked in the Harborage Marina in St. Petersburg and the mobile museum hosted Lower School cadets throughout the day on February 17, boarders on February 18, and Upper School cadets on February 19 for dockside tours that included historical educational lessons of traditional sailing skills and seamanship. During the tour, the students were divided into six learning lessons on the Lynx where they experienced what it was like to live on a ship back in the 1800s.

“It was interesting the way they did things back then,” said Christopher, one of the fourth-graders from Mrs. LoRusso’s class.

“It was neat to see the certain ways they put out the sail and put it back in,” said Grace.

“It was cool that we got to raise and work the sails,” said Sophia.

“I liked learning about how the ship was used in the war to gather supplies and as a blockade to the British Navy,” said Will.

“When I told my mom what we did, she said we were pretty lucky and that she had never gotten to do anything like this in school when she was a kid,” said Karolina.

On February 18, two groups of Lower School students were fortunate enough not only to learn about all these aspects of the ship but they were able to sail aboard the Lynx for about an hour on the waters of Tampa Bay.

During the sailing tour, a couple of students were able to drive the ship at the ship’s wheel, while others hoisted and operated the sails.

“It was definitely a lot harder than I thought it would be,” said Billy Price, a sixth-grader who was one of the students to steer the ship. “An incredible experience, though. One I will never forget.”

In addition, the ship’s crew made hardtack – a long lasting biscuit of flour and water that was a staple of sailors in the 19th century – for the students.

“I thought it was pretty good, even though a lot of the other kids didn’t really like it,” said Ansley Fine, who also helped hoist the sails.

CAPT McClelland said the Lynx will visit annually during the spring and might make an additional trip during the fall.

“This will be something that will not only add to the prestige of the school but will give Farragut cadets an opportunity to learn outside the classroom in a unique way,” McClelland said. “They were able to experience history first hand and talk quite a bit about naval science and Admiral Farragut and the War of 1812. Furthermore, we presented the Lynx with gifts – pictures of Admiral Farragut Academy with coins that represent the two astronauts who graduated from Farragut and a larger coin of Farragut himself – that the crew will give to the United States Naval Academy (in Annapolis, Maryland) and the Patriots Point Naval & Maritime Museum (in Charleston, South Carolina) when they visit their respective ports. The entire visit and the relationship that we now have with the Lynx is and will be quite impressive.”

Or as one of the fourth-graders said, “Epic and awesome!” 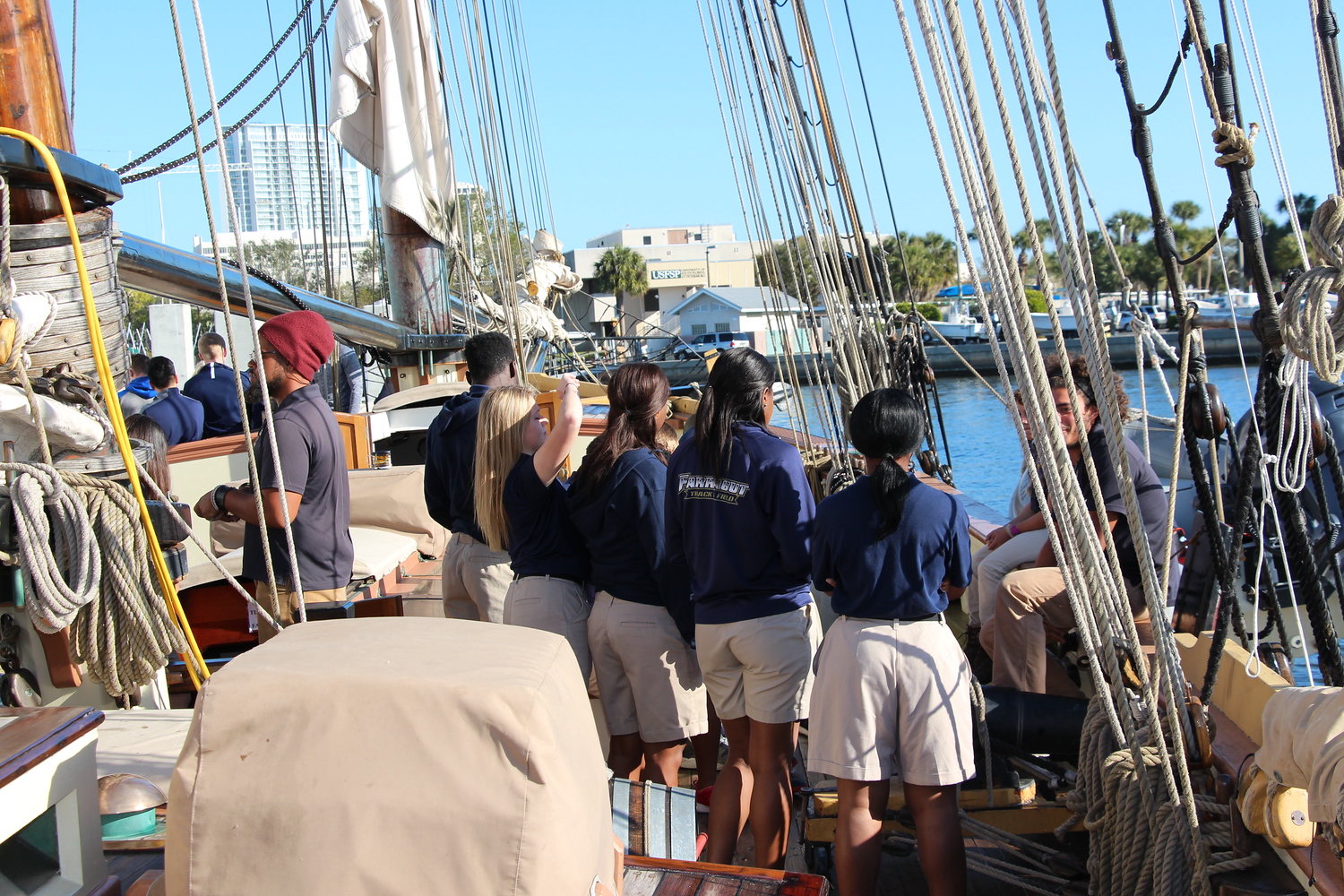 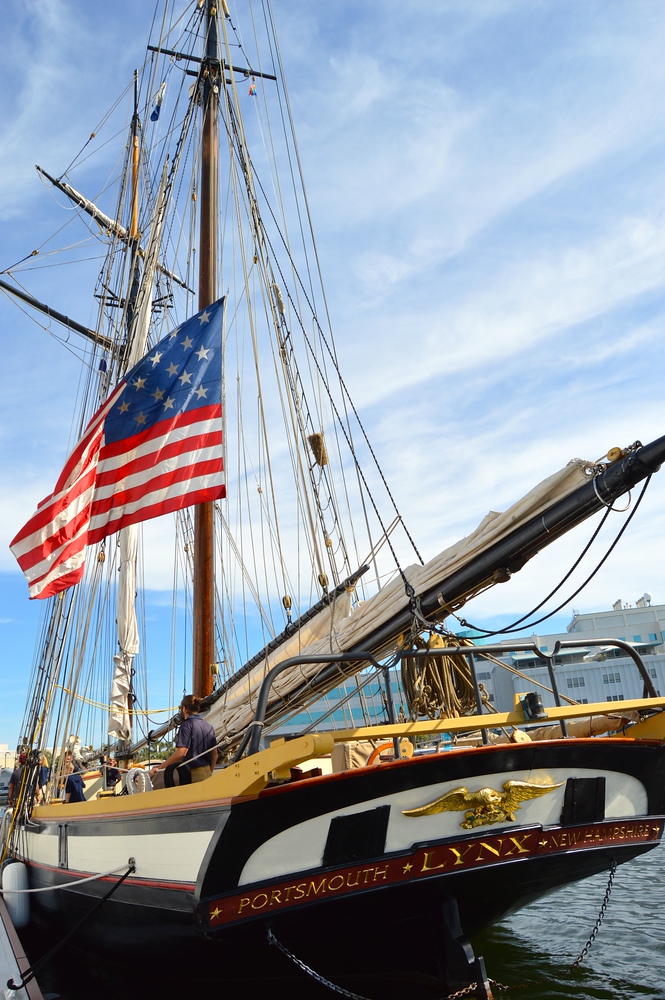 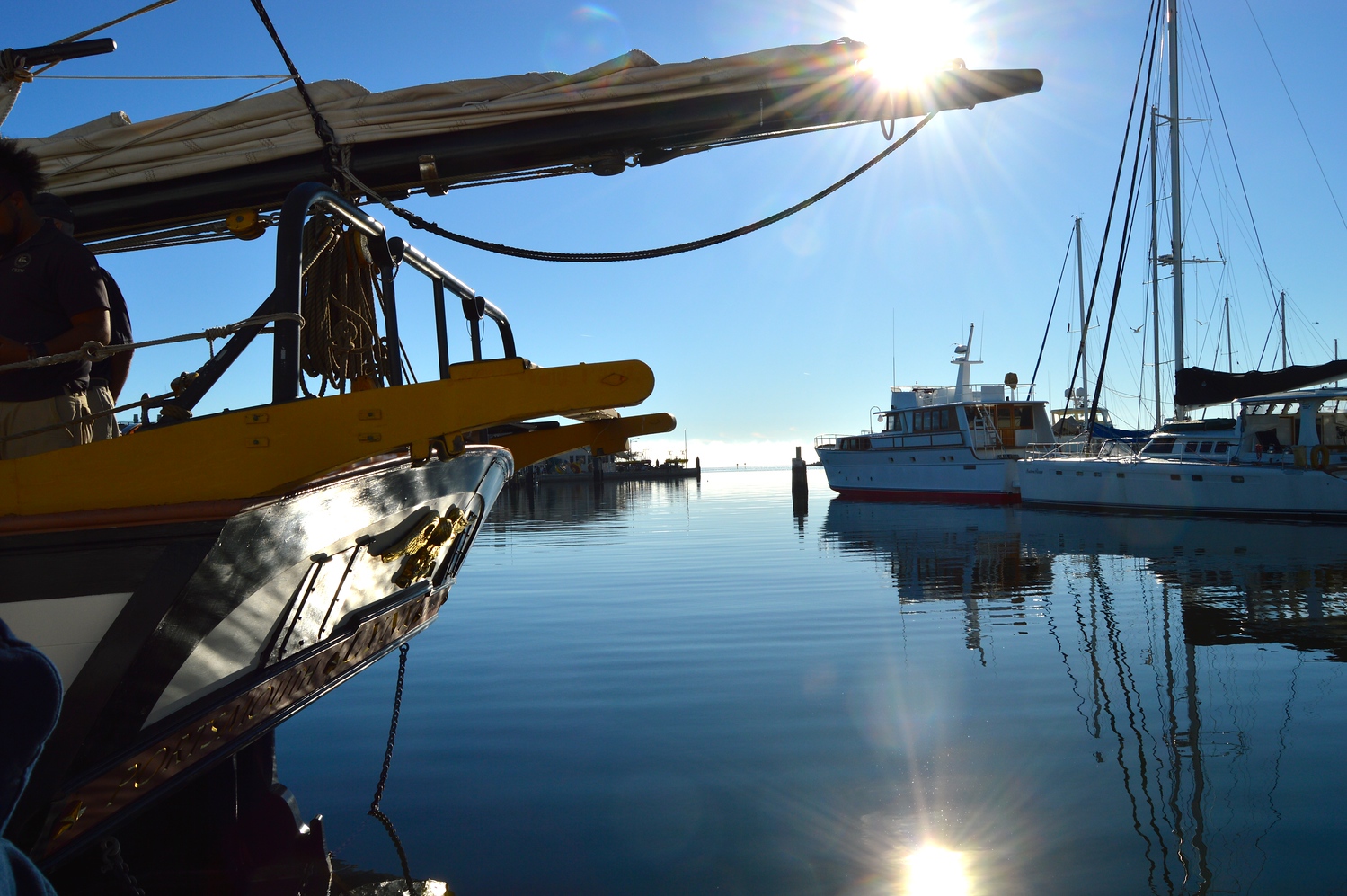 Boys and Girls Tennis on the upswing
Scroll to top